Vote now for which July 4th Hero WOD you want to do as a gym. Check them out here and then go over to our Facebook page or Instagram @crossfitpampa to vote. The shirts to commemorate are being ordered tomorrow morning so hurry please! 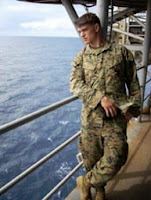 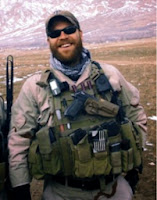